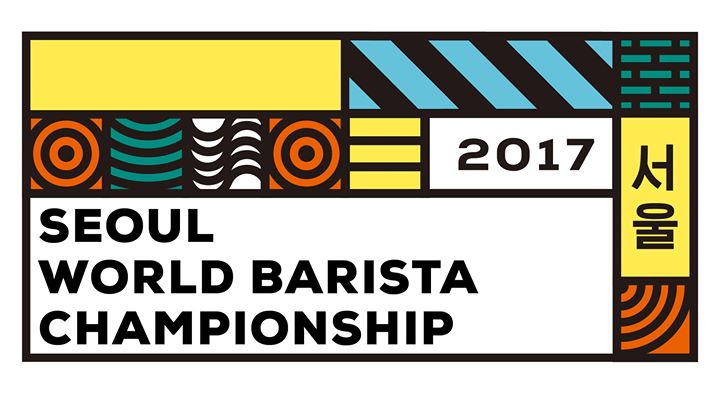 Barista champions from 63 different countries are gathering in Seoul, South Korea for this year’s World Barista Championship. The champions will each prepare 4 espressos, 4 milk drinks and 4 original signature drinks to exacting standards in a 15 minute performance set to music. The competition takes place 9-12 November at the Seoul Café Show.

For the second year, champions have been split in 10 teams. Teams were introduced into the World Barista Championships as a way to reward support and collaboration between baristas. As in the past, competitors will give an individual performance, the score of this performance will also contribute to the overall team score. At the end of the first stage, the winning team will be determined (by averaging the individual team members scores). The semi-final Wildcard slot will be filled by the highest scoring individual of the winning team, who has not yet qualified for semi-finals.

Origin’s very own Winston Thomas is representing South Africa. This year South Africa will be cheering for Team Espresso:

Winston is competing on Thursday 09 November at 6:51AM (GMT +2). The winning WBC Team will be announced along with the 16 semi-finalists at 10:30AM (GMT +2) on Friday 10 November. Live streaming available at worldbaristachampionship.org