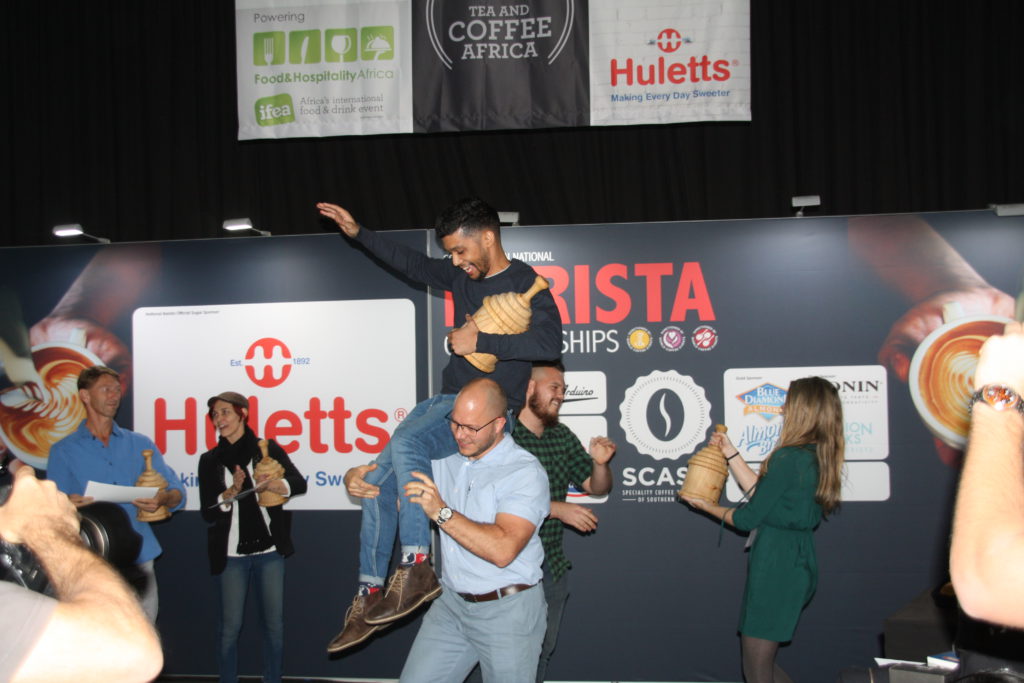 “The journey is more important than the destination. The challenges and lessons learnt during the build up to competition is what it’s really about.” I’ve repeated this to so many people since winning. And it is true, I find value in the competition because of this but I have to admit it does feel damn good to win. I’ve been on the opposite end of the stick and it is not easy. That being said having won the competition I worked so hard for means that I have the privilege to represent this amazing coffee community at the World Barista Championships.

It is has been a year since my trip to Dublin, joining Wayne (2016 SA Barista Champ) and the rest of team SA for his (major) comp and my (minor) comp. The trip that changed my life. I was able to see the level of preparation and standards for a world competition. As well as meeting some of my coffee heroes.

I remember meeting Colin Harmon for the first time. We walked into the new 3fe Sussex Terrace showroom shortly after arriving in Dublin after long flights and my legs became weak at the thought of meeting one of my coffee inspirations. I’ve downloaded and watched his 3fe bio video at least 20 times (you can watch it here https://vimeo.com/86231546). He wasn’t around when we first entered so I quickly went to the bathroom. As I returned I found Wayne and the rest of the crew chatting to Colin and my heart dropped. I awkwardly greeted him, trying to play it cool and introduced myself but after Wayne mentioned that I was the AeroPress Champion he bowed. Game over. I told myself the next time I meet Colin Harmon after Dublin I want to introduce myself as the Barista Champion of South Africa. 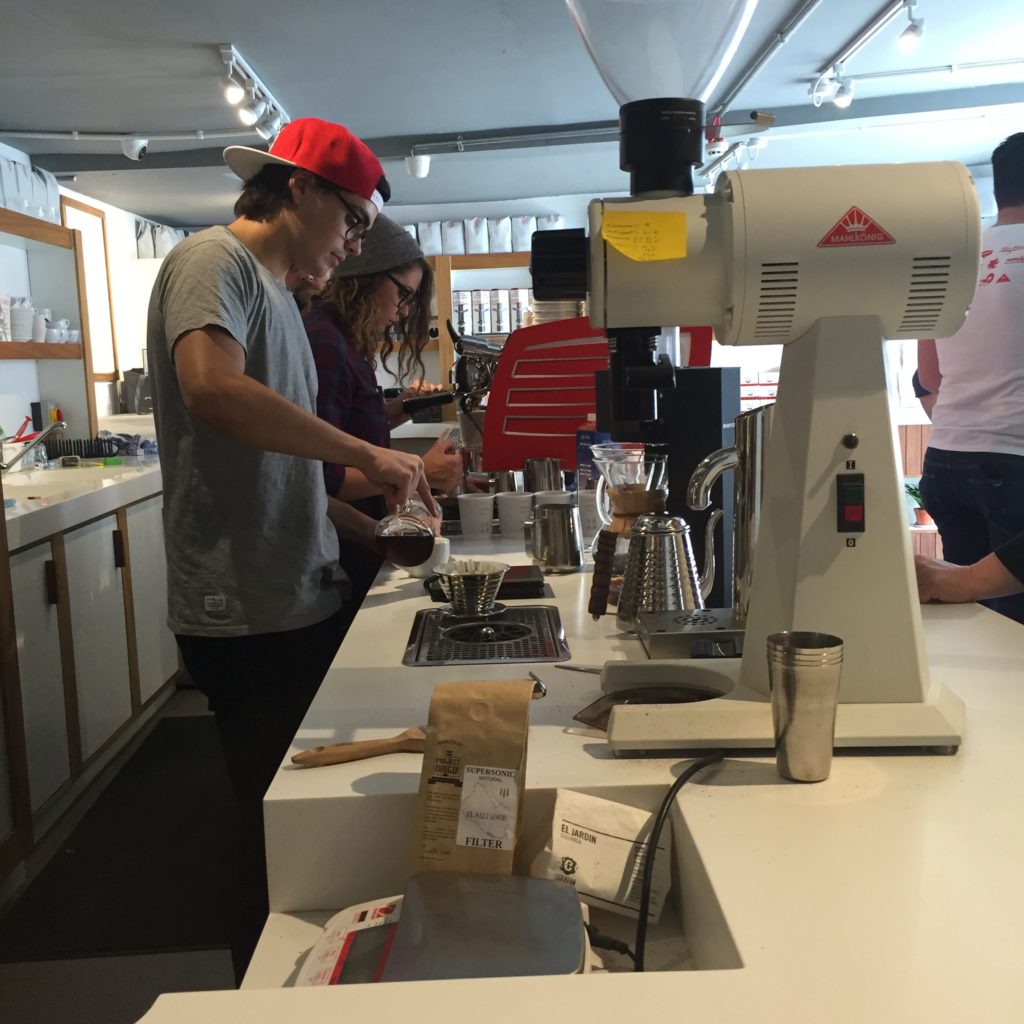 Once I had my coffee I began with ideas for my theme. It took me a few weeks to build on something that would be meaningful on stage and something I believed in. After the theme was settled I began to develop my signature drink and tie the other pieces of my set together. One important factor in preparing for competition is planning and purchasing all equipment weeks in advance. We often take this for granted and end up buying most of it at the last minute, but this can affect you and your set in many ways. I managed to win Regionals by quite a few points but I still felt like I could’ve done better.

Nationals preparation followed suite in the same way but with a higher intensity, attention to detail and practise. Many late nights training and polishing glasses and cups. Countless espressos and milk steaming. Listening my playlist to a point where, whenever I hear one of the songs playing I would immediately start thinking of the competition and being on stage. And then I also won nationals. The point difference between myself and second place was 83, quite a gap as far as barista competitions go, but still I feel like I could’ve improved. I try not to be too critical of myself but I believe that this is a positive mind set to adopt as a competitor.

Looking back I’ve realised that my Nationals preparation began as soon as I stepped off the plane in Dublin last year. And to think about how much my life has changed since then is surreal. It gives me so much inspiration to try and provide a similar life changing experience to my customers and my peers. Whether it be the coffee I make, the knowledge I share or even the warnings I may or may not sign to my barista team, it is extremely important that I do it in a meaningful way. A way that will bring about some form of change.  I look forward to what lies ahead and I’m extremely excited to make this coffee community proud.