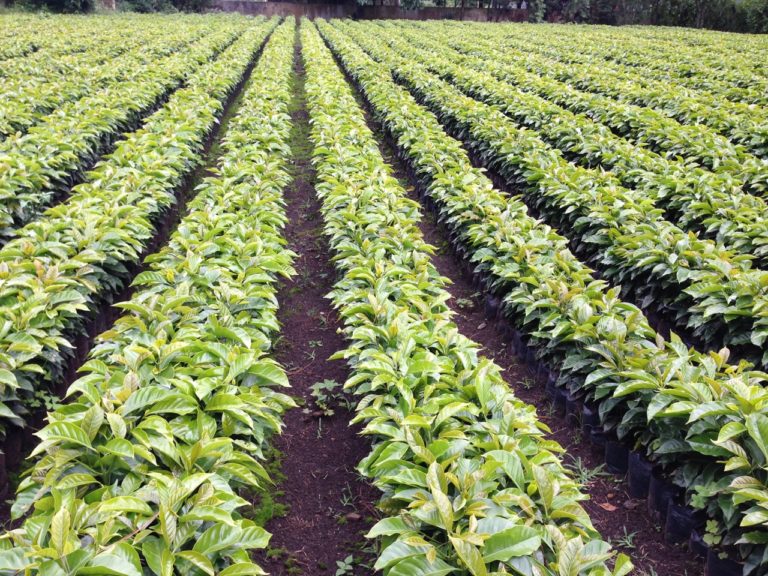 In the late 1980s, Pablo José Ferrigno Figueroa, a third generation coffee grower, attended a conference in which the topic of ‘quality’ was widely discussed as the future of coffee. Three years later, in 1991, Pablo decided to embark on the new adventure of establishing a coffee farm devoted entirely to the production of speciality coffee.

Pablo’s roots were in coffee: his grandfather came from Italy and had established several farms alongside a coffee exporting business. His father also had a farm. Pablo had cultivated an interest in coffee from an early age and had worked on his family’s farms for years as a young adult. All of the family’s experience was with low grown coffee in Guatemala’s warm coastal areas.  However, speciality coffee requires both a different climate and a different approach.

The only question that’s remind was where to begin this new endeavor. Being a young entrepreneur, Pablo opted for Alta Verapaz – a region that despite its wet cool climate gathered together all the growing conditions he was looking for. He found a medium sized plot of land for sale in the town of Tactic.

On October 15th 1991, Pablo carried a bag of coffee seeds to the area in order to start his nursery and in that moment Finca Santa Sofia was born. Pablo named the farm for his first daughter, who was born in the same year. Even today, Santa Sofia is the only coffee farm in the immediate micro-region and produces one of the best coffees in the region. The farm produces Caturra, Catuaí, Typica and small amounts of Catimor with a total annual production of some 500 bags per year, 100% of which is sold as speciality coffee.

For this very special natural lot, Pablo has had to take very great care, and the results are extraordinary. In the past, most of the farm’s coffee has been fully washed. 2016/17 marked the first harvest where natural processed coffee from the farm had been exported. Coffee for natural lots is selectively harvested, with cherries being selected only at the perfect moment of ripeness. Pablo has found that for these natural lots, the ripest cherries often bring too strong of a flavour. Wanting a more elegant and restrained profile, he selects cherries that are just ripe enough but, perhaps, not as ripe as some of the cherries selected for wet processing. After harvesting, the red cherries are hand sorted remove debris and any under-ripe cherries. Because no water is used, the sorting must be meticulous.

In the cup expect English toffee, fig and allspice with a medium and juicy body. Smooth with a vibrant and berry like acidity. Enjoy a cup at Origin in De Waterkant and Bree or grab a bag of beans for your home or office.