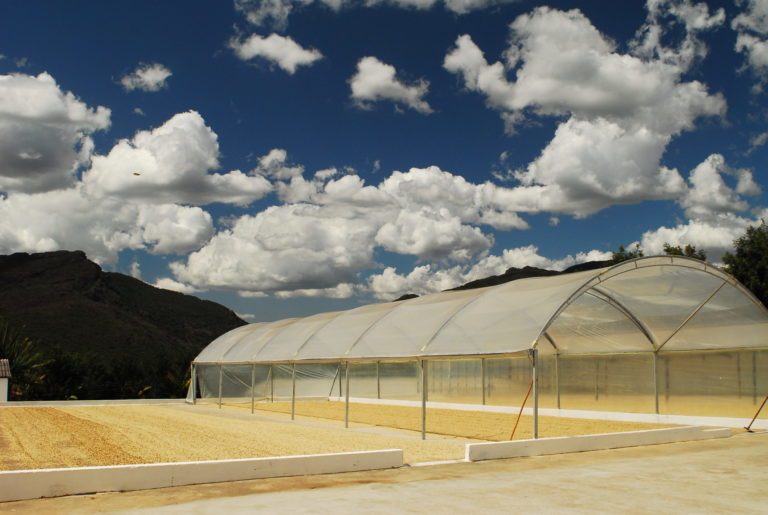 CoE awarded coffees are some of the highest quality beans you’ll find on the planet. They are immaculately processed and if you’ve heard a thing or two about processing, you would have surely deduced that it has the potential to make or break a coffee.

The competition is held annually in some of the top producing countries around the world. This year it’s being held in nine countries. In each, thousands of coffees are submitted, with winning coffees sold in global online auctions at premium prices, with the majority of auction proceeds going to the farmers. Cupping assessments are performed over a three-week period by Coffee professionals. It’s first assessed by a dozen national jurors and then by an international jury, comprised of approximately 20-25 experienced coffee professionals from around the world. Each jury member cups the coffee blind at all times. Also, each lot is documented through the entire process so that winning coffees are traceable to the farm and exact micro-lot.

A competition with 300 entries yields an average of 9,000 analyzed cups, with each top 10 ranking coffee being cupped at least 120 times.

These coffees are heavily scrutinized and the competition format is globally unrivaled in the specialty coffee industry.

Fazenda São Judas Tadeu lies outside the small town of Piatã in Bahia’s Chapada Diamantina region, between 1300 to 1380 metres above sea level. It is owned and managed by Antonio Rigno de Oliveira, who has been farming coffee in the region for more than 25 years.

The flavour profile above is of a composition you would normally find with a high quality pulped natural coffee. The pulped- natural method is very common in Brazil. It requires less water than the wet processed method and doesn’t need fermentation tanks at all as controlled fermentation is completely bypassed. Fermentation is normally used to remove the sticky mucilage surrounding the parchment- the shell-like layer surrounding the beans. In the case of this coffee- cherries are picked, pulped (leaving very little mucilage) and then dried on patios.

The Catuai varietal has its part to play in this award-winning coffee too. Being the progeny of Mundo Novo and Caturra- it’s genetic lineage is somewhat ‘unadulterated’ which makes for an ample serving of clarity in the cup.

The acidity profile is very approachable with a brown sugar sweetness, ripe red-grape and complex brown spice aromatics, reminiscent of cinnamon and allspice. Strangely, this coffee is very satisfying as a pour over. I normally opt to have more acidic coffees as a pour over, but this coffee is completely devoid of any taste characteristics that shouldn’t be there in the first place. It can be likened to escaping the city and going to the countryside and breathing in crisp, fresh air.

People (myself included) tend to overlook the ‘feel-good’ factor of coffee. You know, when you have a cup one day and it makes you feel amazing. Then have a different coffee the next and there’s either no noticeable effect or it makes you crash horribly. Perhaps that statement is a bit esoteric for some.

Nonetheless, you can rest assured that São Judas Tadeu has plenty of ‘feel-good’.