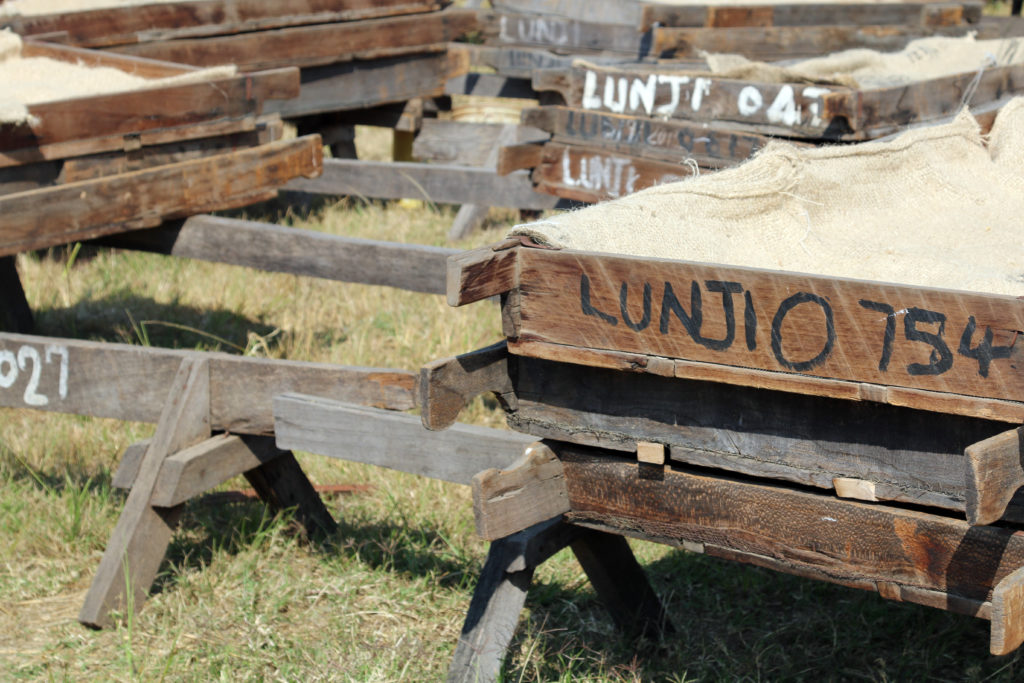 Lunji Estate was founded during Tanzania’s colonial era, in 1893, which was also the year the first coffee trees were planted on the farm.

The owner at the time was a German settler. He returned to Europe at the end of the WWI, leaving the management of the farm to the German Colonial Administrator, who ran it till the end of 1971. An Indian Family took ownership of the land thereafter until 1994.  Sometime during these years, the farm was named ‘Lunji,’ which the current owners believe came from “Ilunji”, an ancient name in Safwa (the local tribal language) for a common tree in the area. 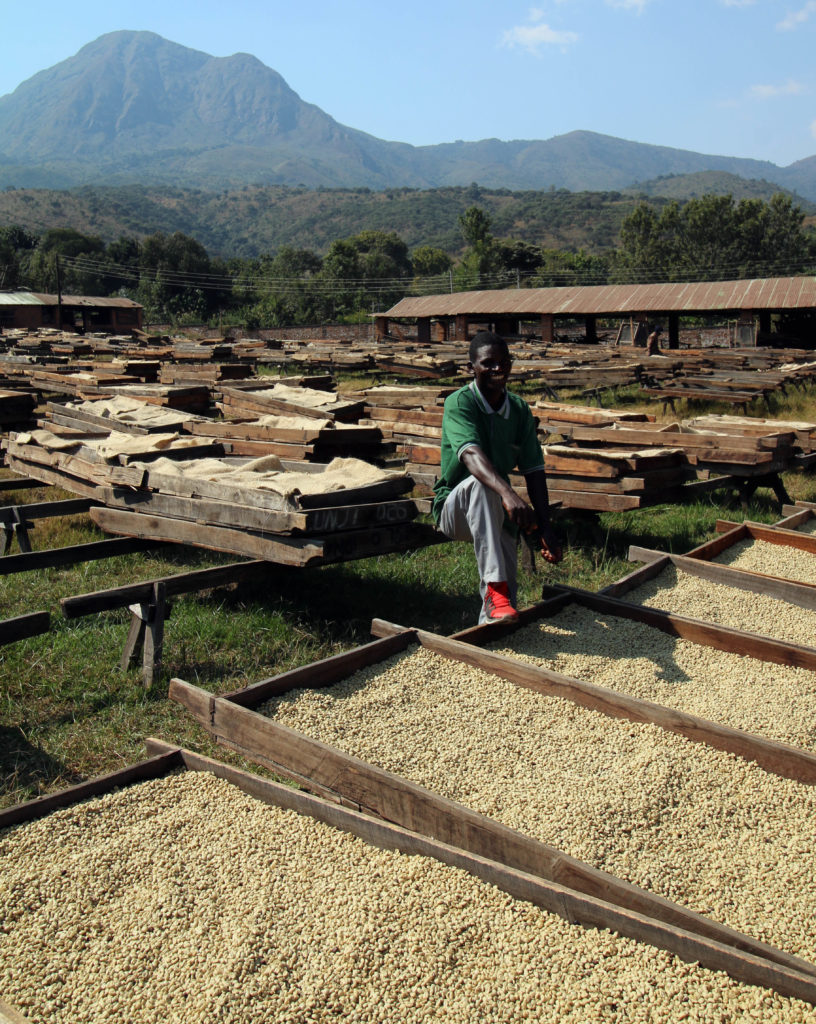 In 1994 Clemens Maier and Thomas Plattner purchased the farm from the previous owner. The farm wasn’t managed for several years and it became heavily dilapidated. Clemens and his wife, Stella, decided to revive the farm, but they knew it was going to be tough.  When they bought the farm over, the garden was a dense bush, with the grass standing 1 meter high. Family stories of 3 metre long cobras in the shed and puff-adders basking in the sun on the windows of the farmhouse are the norm. They basically had to rebuild the farm from scratch.

The farm is now thriving and they have plans to introduce Natural and Honey processed coffee by 2020. Preliminary tests in small batches have been incredibly positive. “Naturals” and “Honeys” out of African countries is a developing trend and we’re likely going to see a lot more alternative processing methods/techniques coming out in the years to come.

The Maier family take environmental stewardship seriously. Now 35% of the farm is already under conservation. They also endeavor to reforest sections of the Mbeya Range Forest Reserve, which partially borders the farm and is also the water catchment area for the whole community.

In the cup, expect sugar cane, passion fruit and cranberry with a vibrant citrus-apple like acidity. Composed of mostly super-high quality varieties with a strong genetic backbone, this coffee will not disappoint.