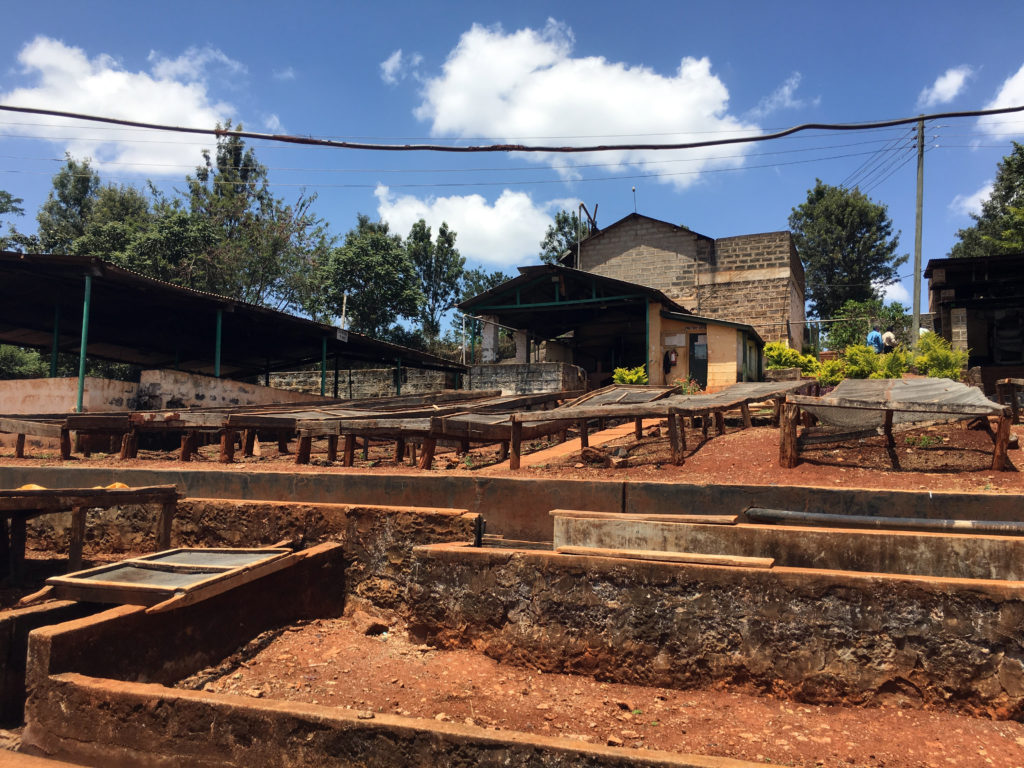 This coffee was produced at the historic Rukera Farm, owned and operated by Kenya’s Coffee Research Institute(CRI), one of the country’s primary agricultural bodies. AB in the name above is a reference to bean size. 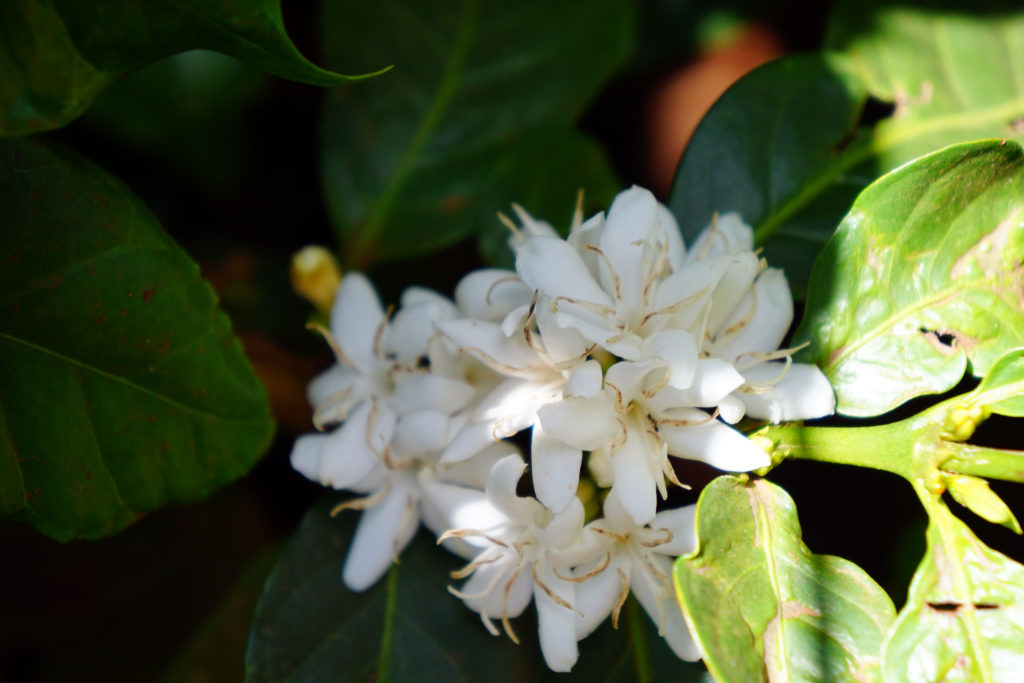 In 1908, the British colonial government appointed the country’s first Coffee Entomologist (a zoologist who studies insects and their effects on coffee plantation ecosystems), who was instructed to assist with improving production in Kenya alongside Scott Laboratories.

I’m sure nobody knew this would be the beginning of something great.

Back then, all coffee research was undertaken by Scott Labs, situated on the outskirts of Nairobi. Scott Labs developed multiple varieties between 1934 and 1963, including various SL (Scott Labs) varieties, mostly based on Moka and Bourbon types brought by the Scotch and French missions to Kenya. SL28 and SL34 are widely grown throughout Kenya and are considered some of the more successful varieties- with SL28 considered by some to have the highest cup quality overall.

In 1944, the government purchased Jacaranda Estate near the town of Ruiru and established the Coffee Research Station there, using that land for the development of new varieties and agricultural techniques. Rukera farm, just next to Jacaranda, was established 5 years after. The Laboratories for these two farms were constructed and completed in the same year.  While the CRI has gone through various changes since then, it kept its model farms – Jacaranda and Rukera – and today uses their coffee to help fund the Foundation’s activities.

Everytime you buy a bag of these beans, you’re contributing to the development of coffee in Kenya directly through the CRI. And who doesn’t want to make Kenyan Coffee better than it already is?

In the cup: expect Red Apple, Stone fruit and butterscotch, as well as a hint of berries, characteristic of the SL series.

Great as a Siphon brew.

We have another Kenyan in the pipeline, so stay tuned.