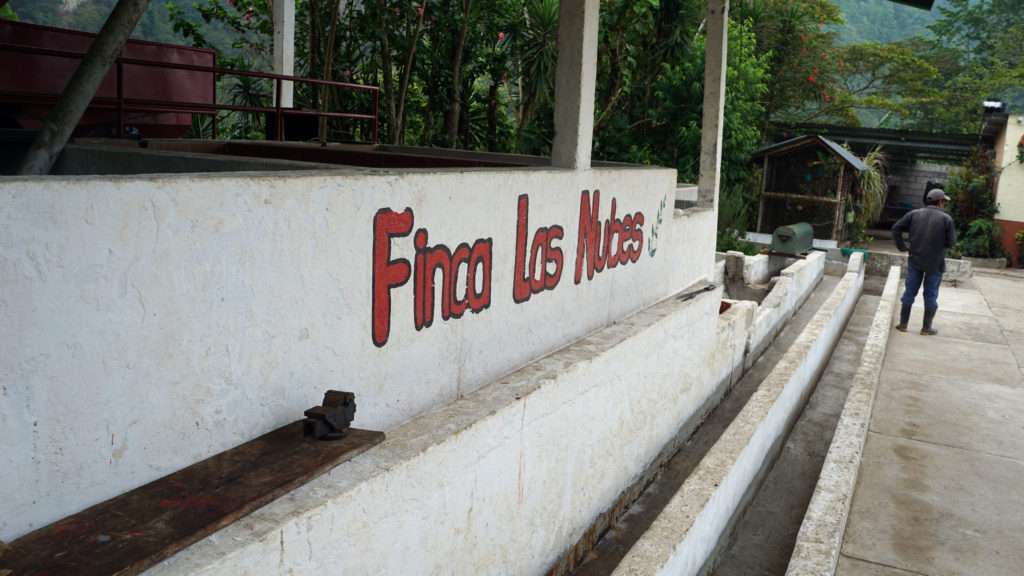 The area is covered with pine and cypress trees and is a natural haven for many species of wild birds. The farm is 236kms from Guatemala City and about a 10 hour drive, there and back. The owner- Don Fabio Solís & his wife, Doña Sonia, are certainly not complaining about the location. The prefer the seclusion.

“Las Nubes” means “The Clouds”, and its called this because of the farms position in the mountainous terrain which is often draped in clouds. When Fabio gave up his job as a lorry driver and bought the finca in the 1980s, there were no roads up to his land, no house and no coffee trees. It used to take the couple four hours to walk up to the farm and three hours back. Gradually, they built up the finca, first selling semi-processed coffee on the local market. 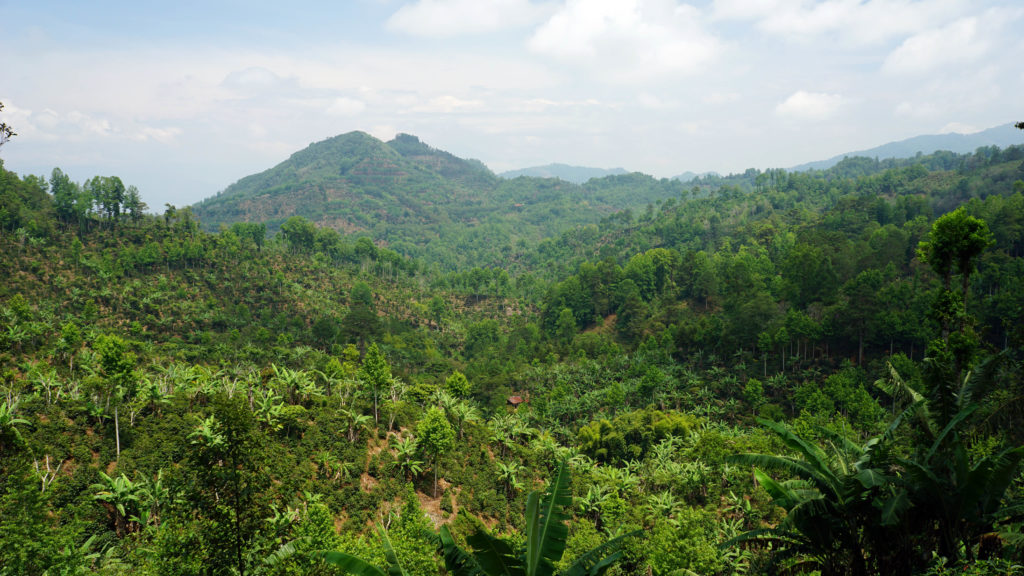 Catuaí is a hybrid of Mundo Novo and Yellow Caturra developed by the Campinas Agronomic Institute (ICA) in Brazil  in 1949.  Available in both yellow and red varieties, the cultivar is a high yielding, vigorous plant. Today, Catuaí forms the backbone of 50% of all the coffee varieties grown within Brazil, but of course is now commonly gown in few countries through Latin America. The name means ‘Very Good’ in Tupi-Guarani language.

The most notable taste quality of Catuaí is its sweetness, which is mainly dependent on adequate fertilization by the farmer. Sugar development in Catuai in this way seems appealing for a roaster, although that doesn’t necessarily imply complexity potential. Natural compost has been reported to intensify the sweetness of the coffee as well as improving its overall taste.

Finca Las Nubes and the Cup of Excellence

Guatemala suffered quite a setback in 2012 due to the disastrous coffee leaf rust(Hemileia vastatrix) epidemic. Indeed, Guatemala, Honduras, and El Salvador declared coffee rust a national emergency in 2013. Since then, Guatemala has slowly started to make its way back on to the specialty scene, reminding people in fine roasteries around the world that they haven’t disappeared.

So come and experience isolated Red Catuai from Guatemala grown in sandy- clay soil with a maximum expression of its genetic potential via wet-processing.

In the cup expect: a treacle sugar sweetness, red plum and cinnamon with a mellow, approachable grape like acidity.