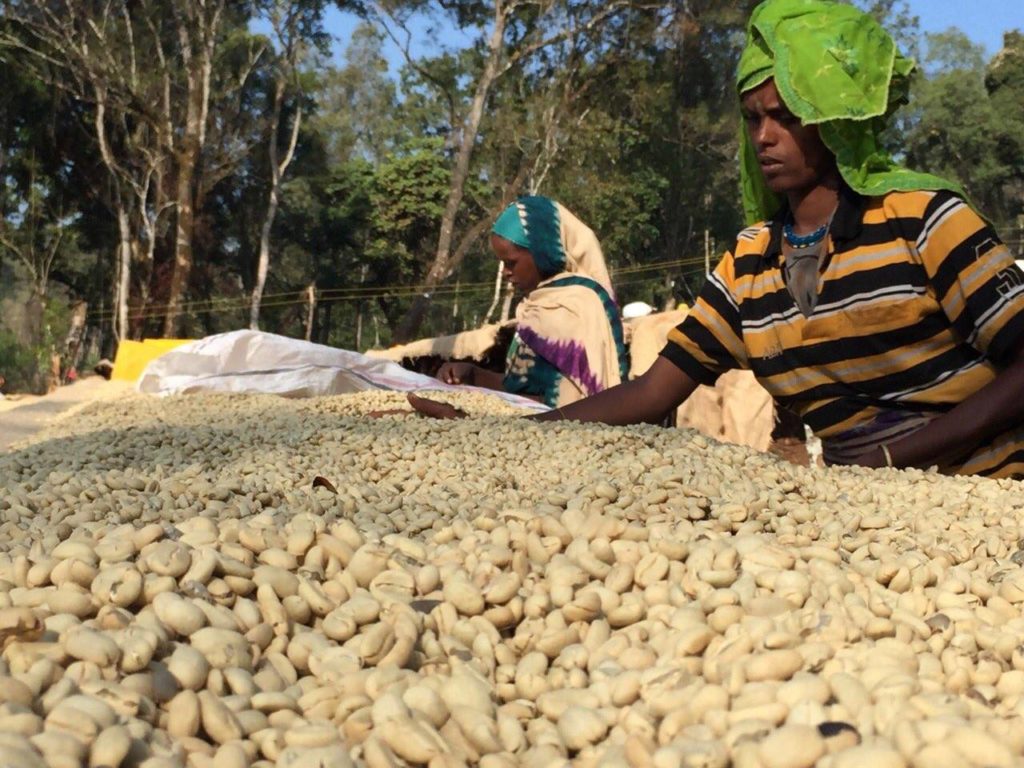 Like Yirgacheffe, coffees from the Guji area were previously categorised together with coffees from Sidamo which is actually a very wide geographical classification encompassing much of central and southern Ethiopia. However, Guji coffees are said to be quite distinct from either Yirgacheffe or Sidamo coffee. Located in the southern portion of Sidamo the people of Guji have a long tradition of coffee cultivation. They are called the Oromo people. Guji is one of the zones of the Oromia Region of Ethiopia and is named after a tribe of the Oromo people. 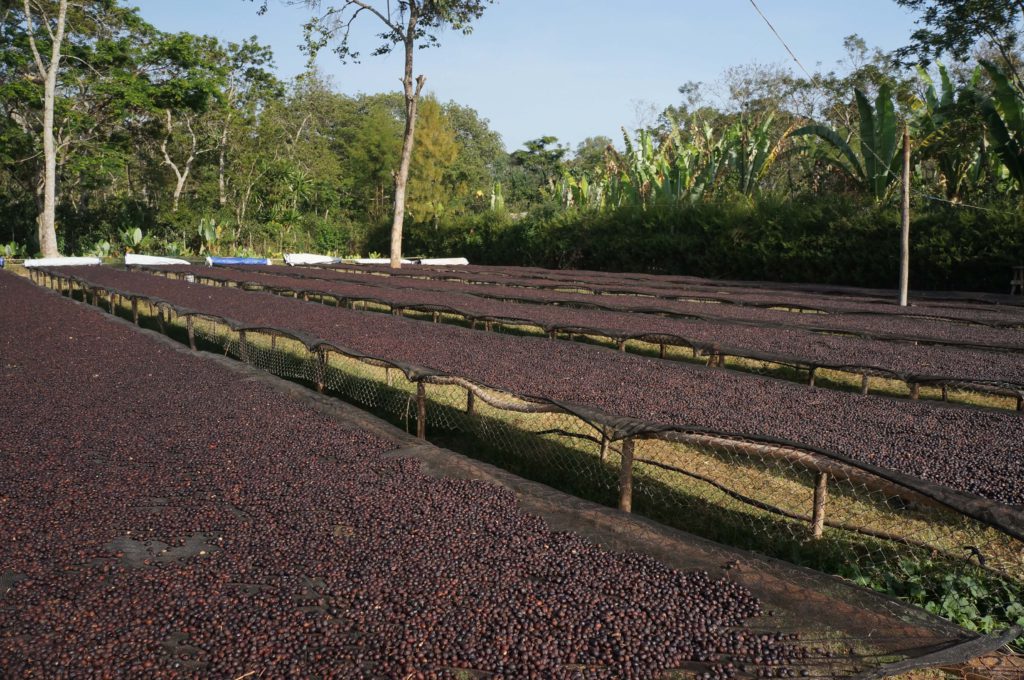 How Guji is deeply connected to the history of Coffee Consumption

One of the most mainstream stories about the discovery of coffee is about Kaldi and his dancing goats. This young Ethiopian goat herder lived around the year AD850. He noticed that after chewing the red cherries from a certain tree, his goats pranced around in an unusually energetic manner. Out of curiosity, he tried a handful of the cherries for himself. Feeling the buzz, Kaldi realized that there was something extraordinary about this fruit and eventually shared his discovery with a chief monk of a monastery.

The Oromos in Ethiopia were consuming coffee centuries before the legendary story of Kaldi and his goats. Their story goes like this-

Once upon a time, Waqa, the supreme sky God, punished one of his loyal men with death. The next morning, Waqa visited his burial place, and tears dropped of his eyes. A plant emerged from the soil that was watered by Waqa’s tears, and that was coffee. It is believed that all other plants are watered by rain, but coffee is with tears of God. Coffee is always green.(Side Note:This was said likely because Coffea is a perennial evergreen). In Oromo tradition green symbolizes fertility through which the supreme God, Waqa manifests himself to the people. Hence, coffee has special value in Oromo culture (Gole et al. 2013).

The flavour of natural processed Ethiopian Coffee stands out among the rest. I think this is largely due to the fact that it is always comprised of various heirloom varieties originating in South- western Ethiopia, the birthplace of Arabica. A genetic backbone destined for flavour paired with a processing method that enhances sweetness and fragrance has made this coffee one of my favourites this year.

In the cup expect notes of lychee, tangerine and strawberry with a tangy berry-like acidity. Amazing as an Aeropress or pourover brew.