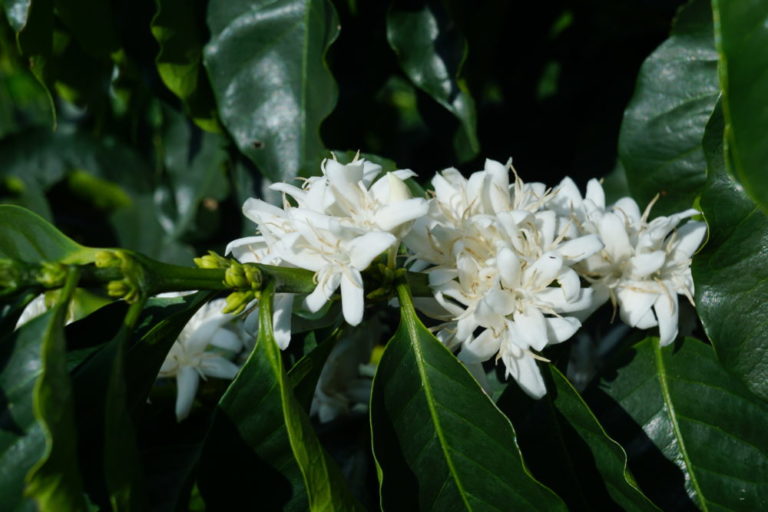 As a young man Javier Golondrino used to help his father pick coffee every season. When Javier turned 15, his father gifted him 1 000 trees. Since then, Javier has managed to grow his small parcel of land into a reasonably—sized farm of 2 hectares and now tends to 10 000 coffee trees, comprised of the varietals — Caturra and Colombia.

Javier hand harvests all his coffee, sorting out any underripe or damaged cherries before pulping. He then pulps each day’s picking on the same day it is picked. Finca La Loma is so small that two days worth of pickings are often combined into a single batch. Each day’s picking is pulped separately and the coffee picked on the second day is added to the first after 24 hours fermentation and then left to ferment in the tanks for another 12 hours. With this method of fermentation, the second batch raises the ph level of the batch, allowing longer fermentation times without excessive acetic acid production. This process is common with small farmers throughout Antioquia and Huila, who’s farms are so small that one day’s picking is often not sufficient to make up an entire lot.

The result from this approach to fermentation which is essentially a means of removing the sticky mucilage surrounding the coffee parchment after it’s been pulped- is appealing indeed. It has a sweetness that is reminiscent of a natural processed coffee with more clarity and an emphasis on variety- typically what you’d find from a traditional wet processed coffee.

In the cup, expect:

Sugar syrup, red plum and honeysuckle with a tangy, berry—like acidity and buttery mouthfeel. Fairly versatile in terms of brewing. Javier calls his small farm ‘La Loma’ which translates to ‘the hill’ in honor of the hill his farm lies on. Another great micro—lot from another passionate farmer.